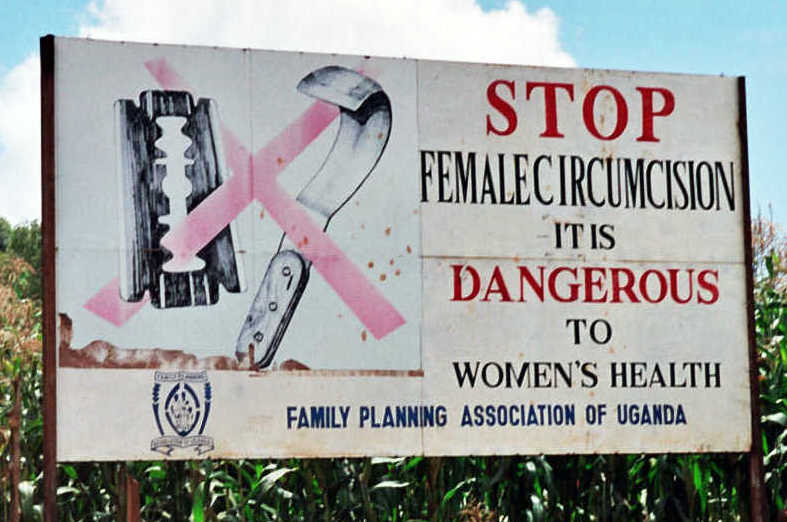 The Imo State House of Assembly is giving urgent attention to a bill seeking to end the practice of female genital mutilation in the state.

The speaker, Acho Ihim, who spoke to The Punch through his Chief Press Secretary, Mr. Bennett Ilochuonwu, in Owerri, the state capital on Tuesday, said the bill when passed into law would prohibit all forms of violence, including physical, sexual, psychological and all domestic harmful traditional practices, particularly female genital mutilation.

Ihim said, “This so-called circumcision of the girl child is arrant violation of our female fundamental human rights to life, physical integrity, right to health and except under medical prerogative, the practice subjects its victims to avoidable health risks and other life-threatening hazards “

The lawmaker, who described female genital mutilation as obnoxious and despicable, said it was one of those age-long negative traditional practices that the state legislature was committed to abolishing.

He said, “Because of the perennial nature of female genital mutilation in the south-east zone, the Imo State House of Assembly recognises that the desirable transformation paradigm of this age-long intolerable practice may require extended time but nonetheless affirm unequivocally that every effort must be made through legislation, proper education, information and enlightenment to protect the girl child and women from this wanton disfigurement of womanhood”.

Ihim, who called on the people of the state to support the Legislature in ending the practice, added that the bill when passed into law would provide protection for victims of female genital mutilation and punish offenders accordingly.